For our Ancient Greece project we started by exploring a variety artefacts as a stimulus for the project. Following this, the children had to identify the Ancient Greek period on a world history timeline. The children then specifically ordered important events on an Ancient Greek timeline to further extend their knowledge of chronology.

Year 6 continued to learn about the Greek Empire and how it grew. To achieve this the children focused on Alexander the Great, learning about his leadership and legacy.

Towards the end of the project, the children learnt about Greek democracy, in particular the similarities and differences with that of the modern day. Finally, the children used primary sources of evidence, such as images of pottery with depictions of Ancient Greek athletes performing in early versions of the Olympics. 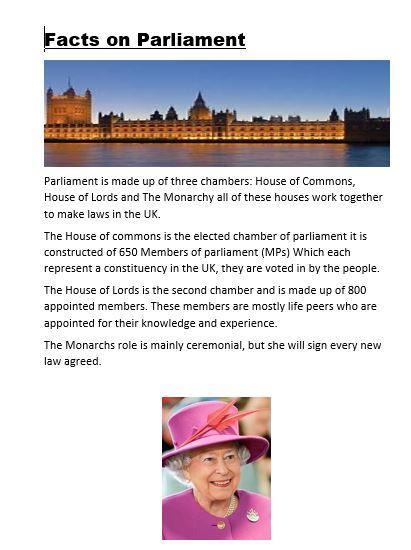 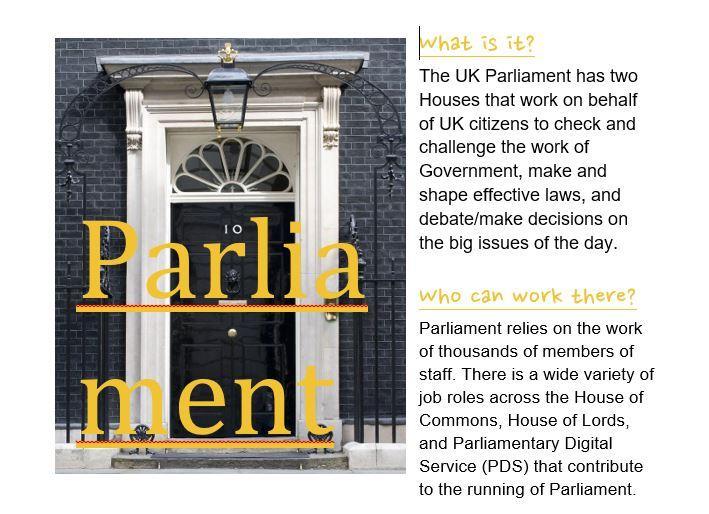