Year 5’s second unit of work for English was based on the story of Beowulf. Children began by hearing a version of the story and then went on to read extracts of three key versions of the story. The characters of Beowulf and Grendel were then examined and children chose their own version of Grendel to describe. Beginning by reading extracts of texts, children then wrote a speech as Beowulf using effective language and discussing his motives. To conclude, children heard the next episode of Beowulf’s saga. They then planned a third episode of the saga drawing on their understanding of the style and language of the original.

Year 5’s remote learning for English has been a unit of work based around a short clip called ‘The Piano’ by Aidan Gibbons. Children worked on using their narrative skills to tell a story to accompany the narrative shown in the video. They developed effective language to describe the events from the different time periods shown. Children worked on language to maintain viewpoint by writing about the same setting but from a positive and a negative viewpoint. Reading work involved reading some extracts of ‘Private Peaceful’ by Michael Morpurgo. 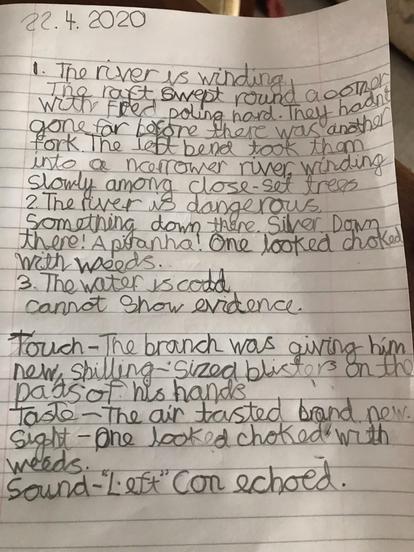 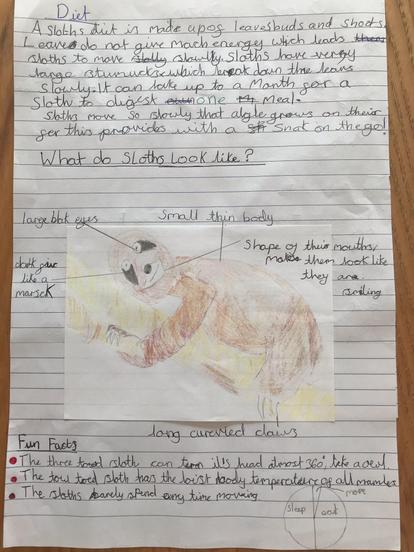 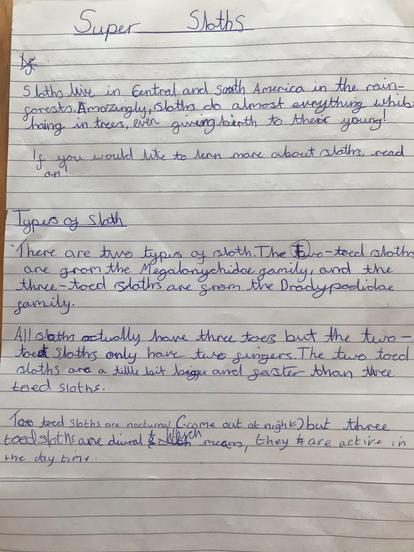 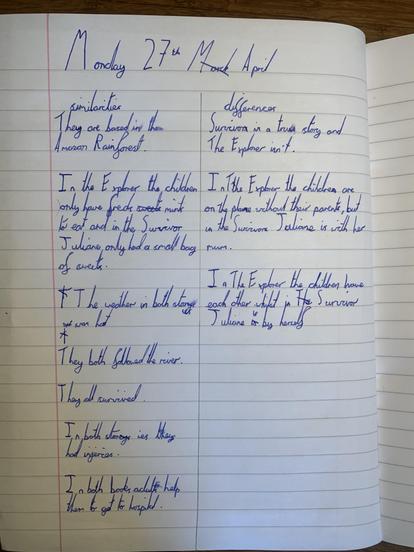 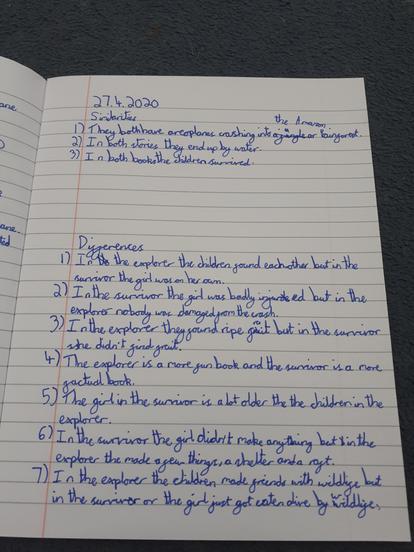 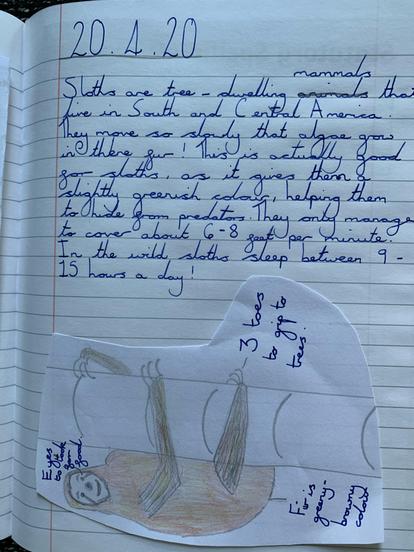 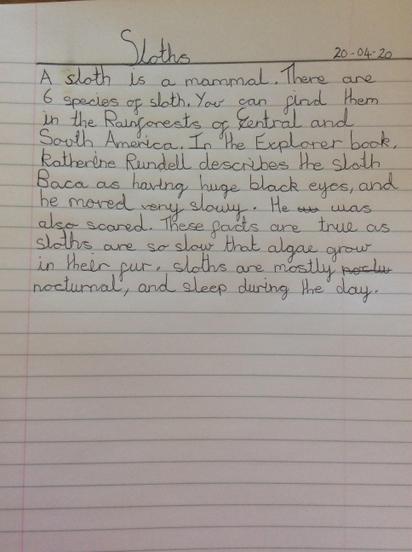 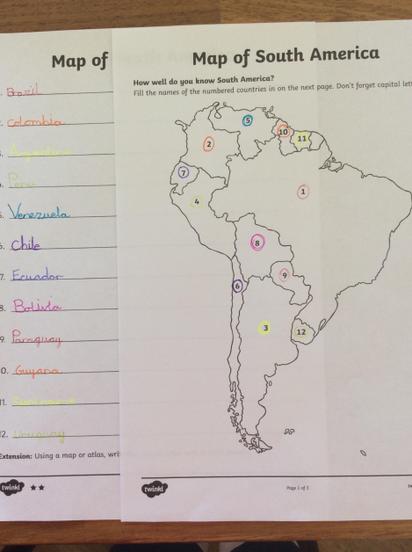 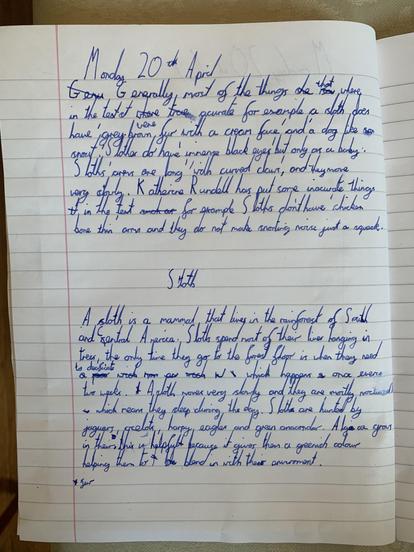 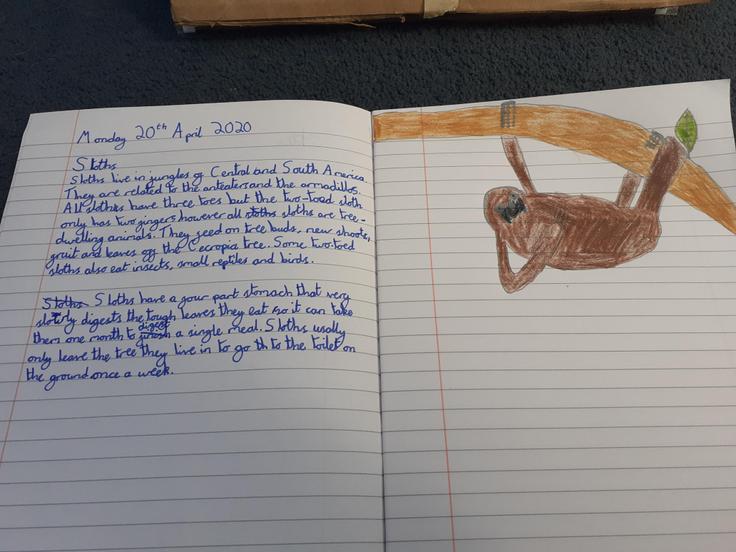 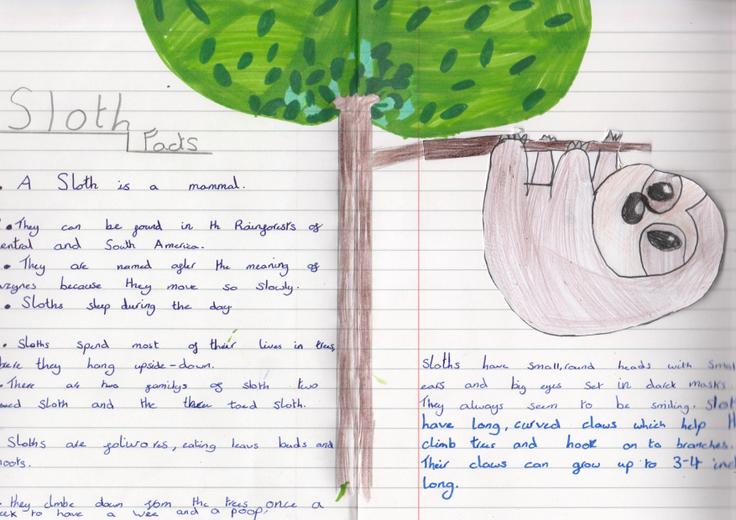